Recently, my daugher has been very focused on reading books from the fantasy genre and I’m sure you know how kids can quickly become obsessed with a specific type of book.  I’ve been looking for good books in various genres that will grab the interest of my daughter so she can vary her reading a little more.

Being a family that loves to travel rubs off on the kids — they enjoy reading books about various locations and cultures around the globe.  Adventure and mystery books that feature different countries have been a great bridge from the fantasy realm.

We were introduced to a new set of chapter books for kids,  Travels with Gannon and Wyatt and she was quickly hooked on the adventure series. 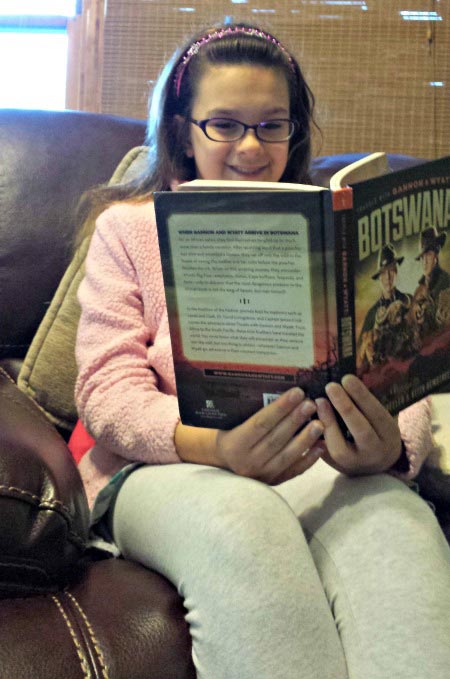 Travels with Gannon and Wyatt is a middle-grade adventure series written by Patti Wheeler and Keith Hemstreet.  So far, the series includes three books:

The books are fiction stories based on the real-life adventures of two brothers.  They are written like a travel journal with entries from each of the brothers.  The stories are pretty fast-paced with lots of details and some humor too.

When I asked my daughter “Is it confusing that the stories are fiction even though the two boys really visited the different areas?”  I thought this might be different from other books she has read as we started the books.  But her answer was a resounding “Nope!  I think they are just fiction books that could really happen in real life.  And it would be cool to be in some of these places.”

A few of the things my daughter loved about the books —

The photos and “real life” pictures included through-out the book really added quite a bit to the journal entries.

The travel map in the back of the book that highlights where Gannon & Wyatt have travelled and also other famous locations around the world.

The website and videos which share more detailed information about the various locations highlighted in the series.

Some things I enjoyed about the series —

Introduction to new languages – You’ll find a glossary at the beginning of each story that lists the common phrases used at the location of the book along with their English counterparts.  This is a really nice touch to weave in some of the cultural aspects of the area.

Conversational writing style – I really enjoyed the relaxed writing in the series.  The journal entries include everyday items which help you to get to know the characters quicker and make you feel like you’re a part of the experience.

Tie to geography – anything that introduces kids to different parts of the world is great in my book!

The details in the journal entries – the boys do a nice job of describing the details of their travels and adventures. 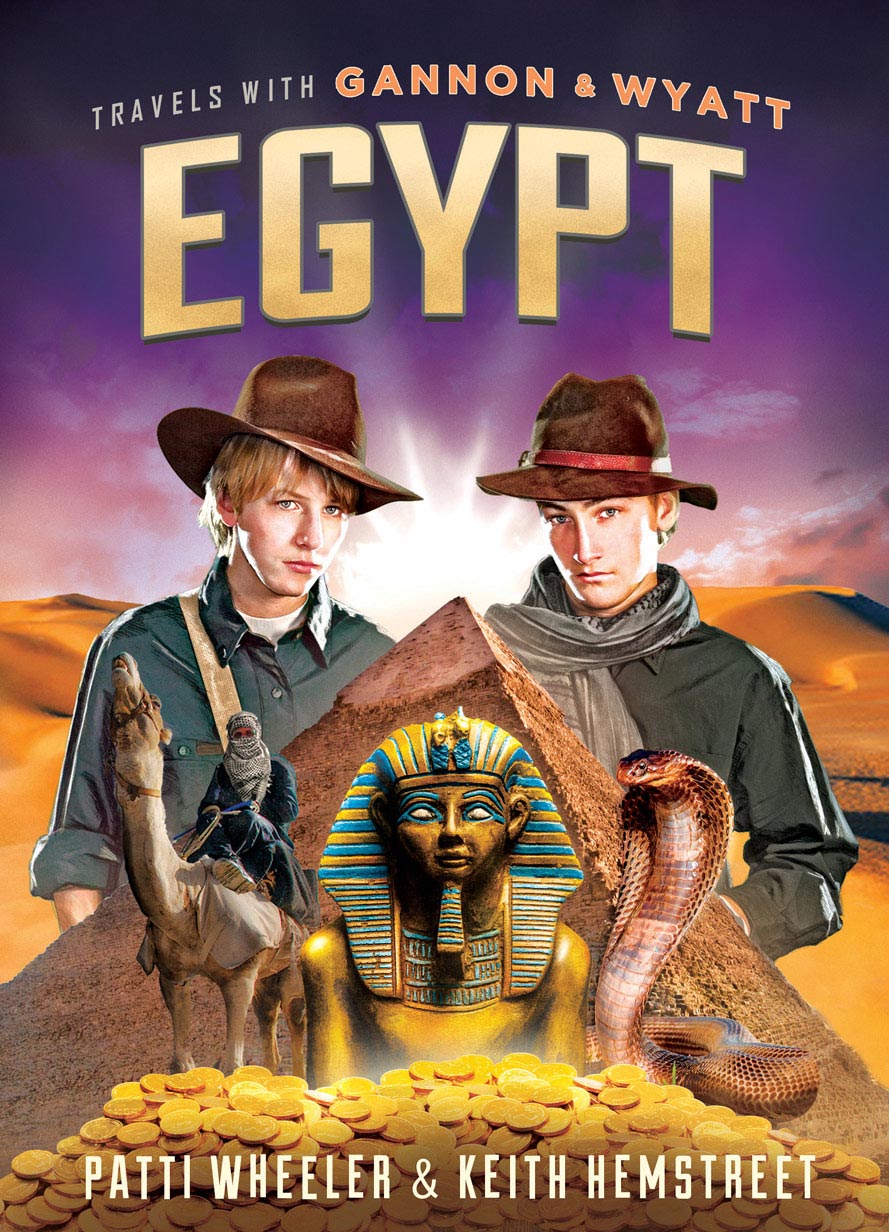 After she read all three books, I asked which was her favorite.  This was not easy — she really enjoyed both Botswana and Egypt.  Although she loved the information about the animals in Botswana, in the end she decided Egypt was her favorite of the three books.  The adventure as they searched for Cleopatra’s treasures was a big hit for a girl who loves the ancient world!

One of the books does list some of the locations for more books in the series:  Greenland, Iceland, Ireland & the American West.  My daughter also hopes they’ll add Greece to the list sometime soon.

Would your kids like to enjoy the Travels with Gannon and Wyatt series too?  One of our lucky readers will win a set of the 3 current books in the series — including the not-yet-released Egpyt adventure!  And just in time for the holidays – such a great gift so we sure to enter below!

I was selected for this opportunity as a member of Clever Girls Collective and the content and opinions expressed here are all my own.